I've mentioned before I belong to a couple of promo groups, both called AHA (Authors Helping Authors). One of the groups does the EggCerpt Exchange, Romantic Fall Travels and other such blog hops. The other group, has recently (just this month), implemented a "Featured Author" event. In fact, on Dec. 10th I spotlighted Nicloe Fitton as my first AHA Featured Author guest. Well today I'm pleased to bring you my 2nd AHA Featured Author guest, Margo Bond Collins....


A princess locked away in an ice tower.
A handsome kidnapper who insists her savior-queen is a liar.
And a chance to break the curse that binds them all. 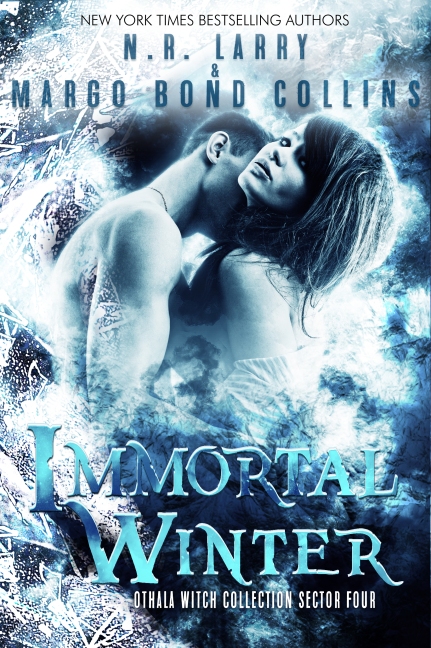 Jayla Storm woke up next to a dead body, with no memory of how it got there. Then Kip Stanton blew up her ice tower—the only home she’s ever known—and kidnapped her, insisting it was for her own good.

ow she's stuck with a group of rebels hell-bent on usurping the queen who saved Jayla's life. As her memories resurface, she's afraid to trust anyone, even while her feelings for Kip grow stronger.

But wherever Jayla goes, the monstrous ravagers follow. If she's going to survive, and perhaps save Kip and the others, she'll have to learn to trust someone—maybe especially herself.

I woke in my ice tower, covered in a coating of sweat, lying next to a dead body.
With a gasp, I scrambled back against the headboard of my own bed. Other than the motionless figure beside me, nothing around me had changed, though it was tinted yellow from the flickering lanterns.

I’d never seen a corpse. Not a real one. I eyed the spike sticking out of her forehead and the odd snarl twisting her open mouth. My head swam and I swallowed convulsively.

I knew I needed to act, but all I could manage to do was let Arina continue to bleed out—onto the sheets and onto me. I should have been screaming. I should have been throwing myself off the bed and toward the window. But I didn’t, anchored in place by fire and sweat and blood.

I tried to connect the scene in front of me to some memory, something that swam barely out of reach. I stretched after it, catching a fragment: yesterday was Arina's day. The day I wouldn't be alone.

I looked forward to those. That much I knew.

Forcing myself to sit up, I scooted away from her still form, my jaw clenched with the memory of pain. I would have laughed at what lingered but there was a body to attend to. Stumbling out of bed, I stepped out of my clothes and limped toward my ivory dresser. On the way, my feet grazed against something rough. Some imperfection in the ice. Something that wasn’t there before.

I backed up and stared down at the message scratched into the ice, blood swiped across it to highlight the letters, like ink rubbed on a seal impression to darken the image.

She found me. She knows. Went to warn them. Don’t take the infusions. Watch out for Kip.

My body began to tremble, even before my mind caught up. 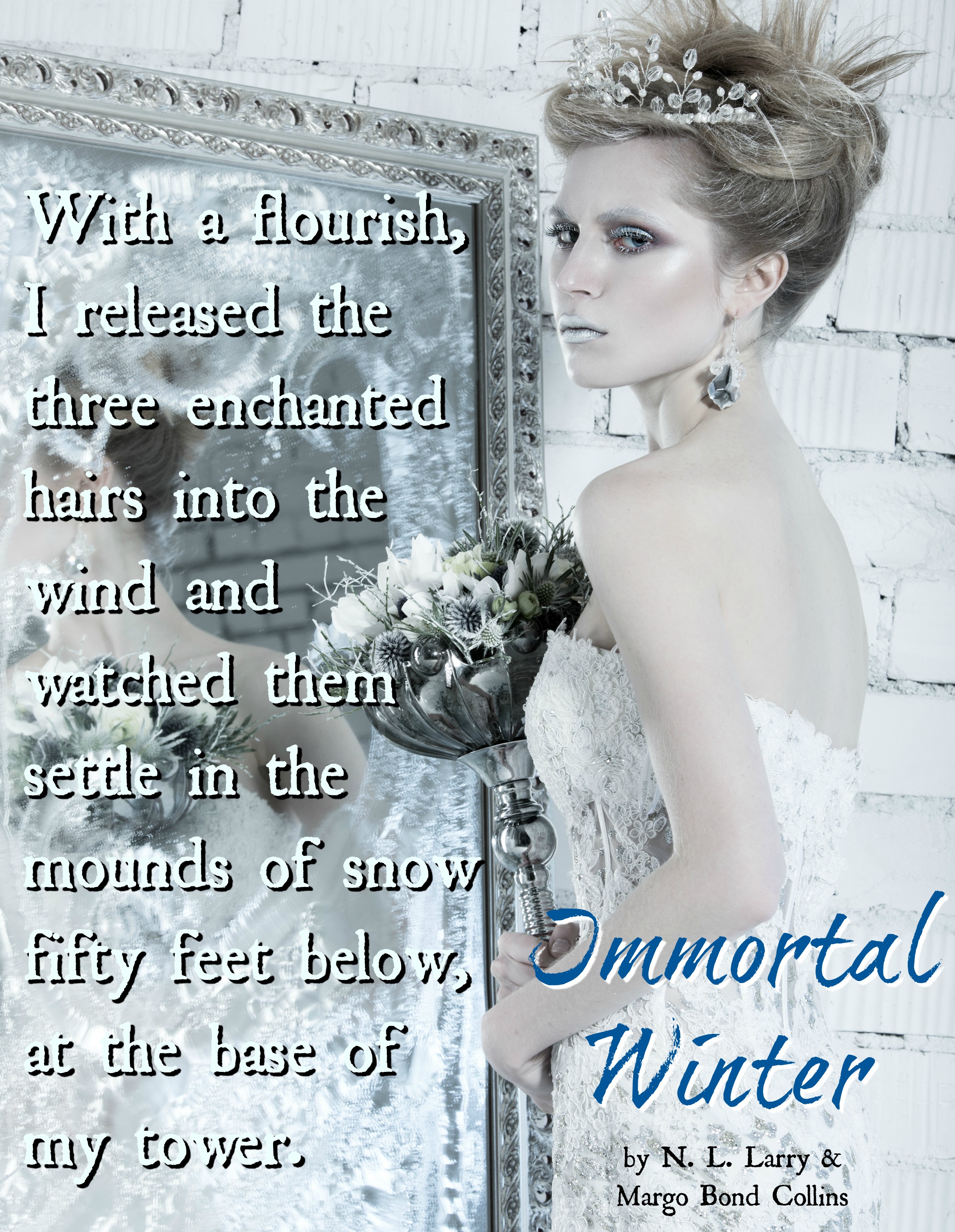 Wow Margo....this book definitely sounds like something to treasure!

Hope you enjoyed today's post, friends and that you'll stop by each week for Tuesday Treasures, Thursday Thoughts and Saturday Spotlight.

PS: Don't forget to follow Keri's Christmas Wish blog tour and enter the Rafflecopter giveaway for your chance to win 1 of 10 copies of the book (only 3 days left) !!
Posted by Pamela S Thibodeaux at 3:30 AM

Whew! That excerpt is a real grabber! Best wishes with your icy-cold release!